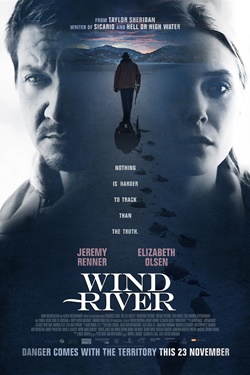 Sheridan is a former actor who has quickly become a sought-after screenwriter, penning Sicario and the Oscar-nominated Hell or High Water. This time, he is directing in addition to writing. He has a knack for crime thrillers with a socially conscious bent, and with Wind River, Sheridan seeks to highlight how female Native American victims of murder or kidnapping often go unnoticed. This intense story unfolds against the beautiful desolation of the American northwest, with Park City, Utah doubling for Wyoming. The surroundings hammer home the bleakness of the story, emphasising the sense of being forgotten by society at large, far from the creature comforts of the city. 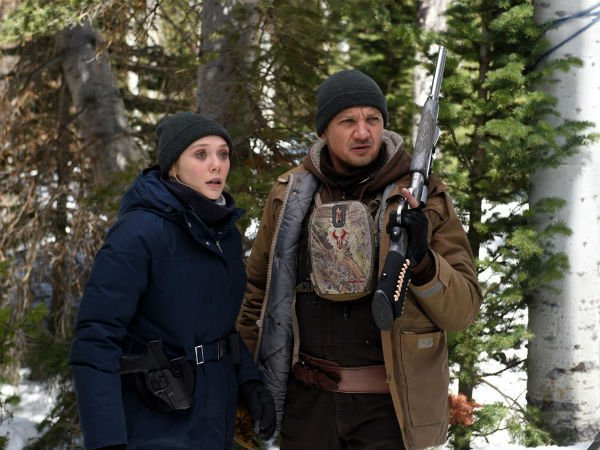 Wind River is a slow burn, and requires the audience to stick with it before things heat up. This isn’t a movie that’s intended to be entertaining or even particularly thrilling, and as such, it might be difficult for some audiences to sit through. When it gets brutal, Wind River is uncompromising and raw. There is a scene of sexual violence which is difficult to stomach, and there are a few bloody shootouts. The title card at the beginning of the film stating the film is “inspired by true events” refers to not one specific incident, but thousands of stories about sexual assault of women on Native American reservations, where few outside the community notice their plight. 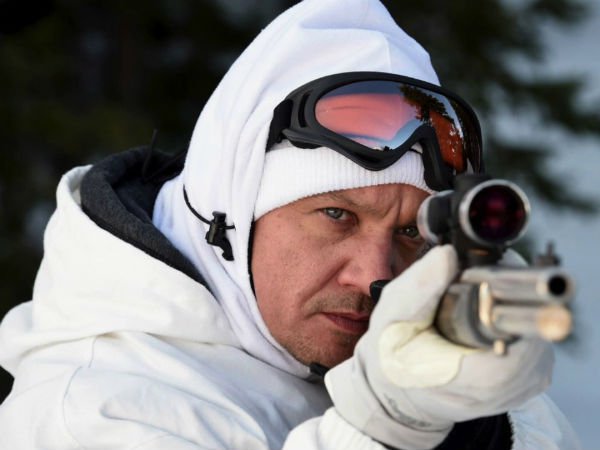 This is one of Renner’s best performances, and the Cory Lambert character is a finely-realised hero. Renner’s turn is understated and strong, and he is convincing as a rugged guy who lives off the land, rifle in hand. The character could easily have come off as generic, especially since he has lived through a personal tragedy, but Renner commands the audience’s attention. He balances out the steeliness with quiet humanity – Cory is depicted as a devoted father to his young son Casey (Teo Briones). Cory comes across as someone who values human connection but who has been burned by past experiences, hence his detachedness. While Cory was married to a Native American woman, he will always be viewed as an outsider in the community. 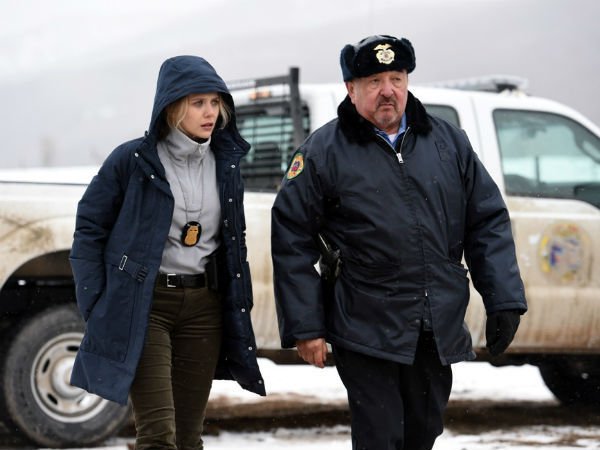 Olsen looks like she’s out of her depth, which is exactly what the role calls for. Jane Banner recalls Emily Blunt’s Kate Macer character in Sicario: the principled newcomer who is about to undergo a trial by fire. The dynamic that develops between Cory and Jane is satisfying to watch, in part because Cory acknowledges Jane’s strength and isn’t deliberately giving her a hard time about not knowing her way around the territory. It’s also fun to imagine that we’re watching Hawkeye and Scarlet Witch teaming up on their own adventure. 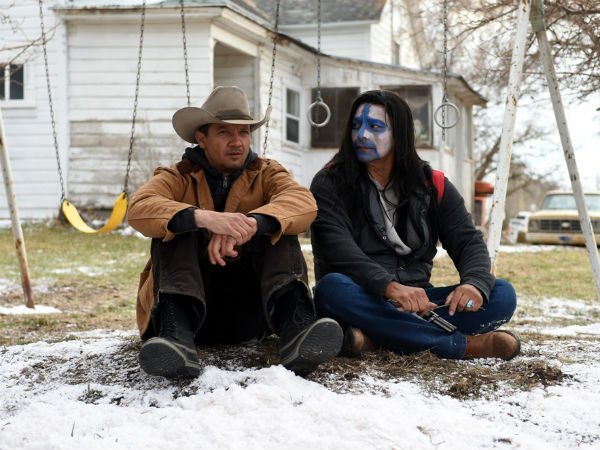 Birmingham’s performance as the grieving father is honest and affecting, but the Native American characters take a backseat in a story that’s ostensibly about Native Americans. While the film consciously avoids the ‘white saviour’ narrative, it is a valid criticism that a movie about the injustices suffered by Native Americans has two white people as its protagonists, and focuses on Native Americans as a group rather than as individual characters. 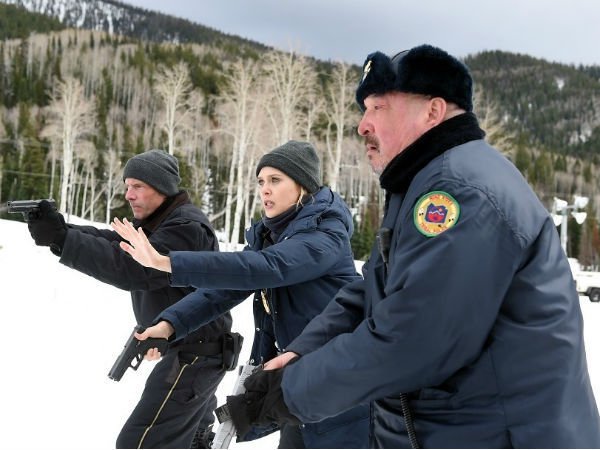 Wind River keeps in line with Sheridan’s penchant for thought-provoking films which aren’t necessarily all that exciting on their face, but which bring attention to social issues in a non-preachy manner. This is yet another auspicious indicator that Sheridan has a stellar career behind the camera ahead of him, but audiences should take note that Wind River is sometimes punishing, thanks to its painful subject matter.