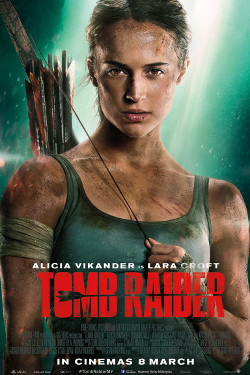 One of the gaming world’s most iconic heroines is reborn in this reboot-based-on-a-reboot. Lara Croft is back in this film based on the 2013 Tomb Raider game.

Lara Croft (Alicia Vikander) is a bike courier who races through the streets of London. She could inherit a fortune, but she refuses to accept that her billionaire father Lord Richard Croft (Dominic West), who vanished seven years ago, is dead. Lara unearths clues that lead her to his destination – the fabled island of Yamatai, the final resting place of the mythical Japanese Queen Himiko.

Lara hires ship captain Lu Ren (Daniel Wu) to take her to the island. Braving a fierce storm and a shipwreck, Lara arrives on Yamatai, where she comes face to face with the treacherous Mathias Vogel (Walton Goggins). The mysterious organisation Trinity has ordered Mathias to find Himiko’s tomb, planning to harness whatever lies within as a powerful weapon. Lara must fight for survival as she braves the adventure that will forge her into the Tomb Raider.

Video game movies haven’t quite been able to catch a break – While some had pinned their hopes on 2016’s Warcraft and Assassin’s Creed to turn the tide, those films received mixed to negative notices. Tomb Raider isn’t a game-changer, but it gets the job done.

The 2001 Tomb Raider film starring Angelina Jolie is a guilty pleasure of this reviewer’s. This incarnation eschews the glamour and nigh-superhuman imperviousness displayed by Jolie’s Lara, in favour of a human character who bleeds and gets very grimy – but still possesses impossible levels of upper body strength.

Norwegian director Roar Uthaug has made a largely efficient, straightforward adventure yarn. The movie takes a while to get into gear, and contains a few stretches of unwieldy exposition. The story has been whittled down almost to the point of being overly simplistic, but it counts for something that this is a video game movie with a coherent plot. 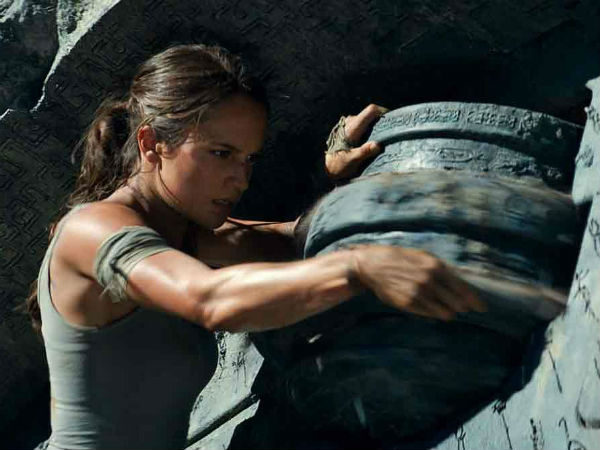 Once Lara enters the actual tomb, which happens over an hour into the movie, the film hits its stride. It’s exciting to see Lara navigate traps and solve puzzles as the floor falls out beneath her feet, and it’s when Lara dodges spike-covered cylinders tumbling from the ceiling that this movie becomes Tomb Raider.

This reviewer’s favourite set-piece involves Lara clambering across the wreckage of a plane that hangs over a waterfall, trying to gain purchase as the creaky metal carcass gives way. There are individual moments that made this reviewer cheer, and the best sequences are ones that closely echo those in the game. There’s also a fun if superfluous foot chase set in a bustling Hong Kong harbour. 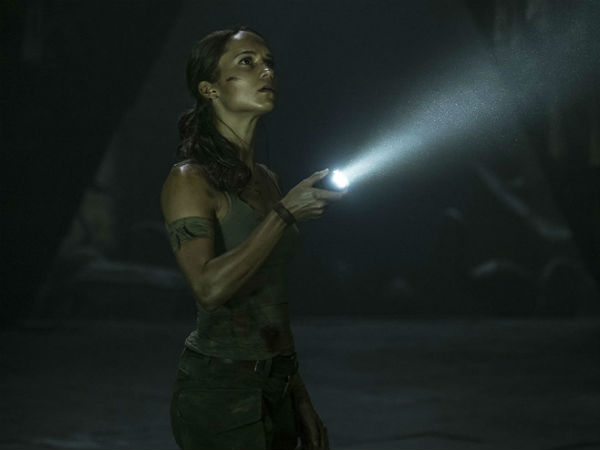 Vikander lends Lara charm and likeability, and has gotten herself into incredible physical shape. Lara is a little more fearless and less sheltered than the character is in the 2013 game. Vikander acquits herself well during the action sequences, and it doesn’t feel as if the Oscar winner thinks this material is beneath her. Lara is resilient and resourceful, and while her back-story of searching for a long-lost parent and facing her destiny is familiar, Vikander never feels like she’s going through the motions. 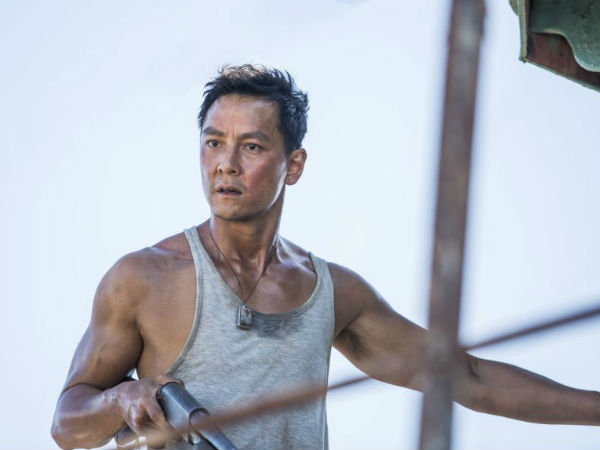 In the game, there was a whole expedition who accompanied Lara to the island. The film streamlines this by mashing them into a single character, Wu’s Lu Ren. He brings swagger and action hero cred to the role. While he doesn’t get too much to do in the film’s second half, the character is integral to Lara’s journey.

Walton Goggins is a vastly underrated actor who can be counted on to play a terrific villain. Unfortunately, Mathias is a somewhat bland part – he commands an army of mercenaries and he’s ruthless, but there isn’t very much to him. The film doesn’t do the best job of establishing the looming threat that Trinity, a far-reaching secret society, poses. It seems like this will get further explored in the sequel, if one materialises. 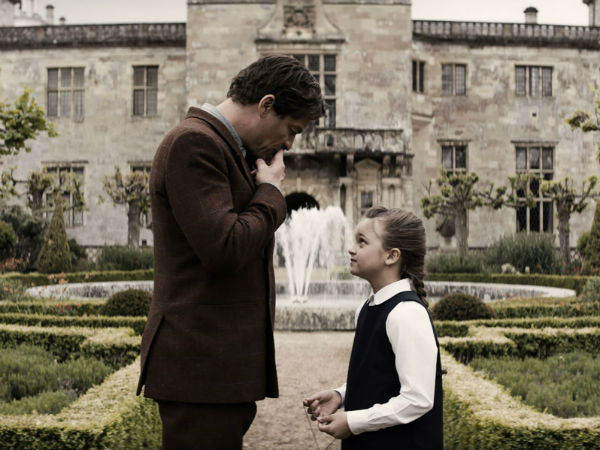 Dominic West is just 19 years older than Vikander, so he seems a touch young to play her father. The father-daughter dynamic wants to be moving, but never quite gets there. Nick Frost shows up to provide comic relief as a pawnshop proprietor. It does feel like this movie’s supporting cast needs to make more of an impact.

Tomb Raider is gritty and grounded but never bleak and is often entertaining, but it feels like that last sprinkle of magic dust is missing. However, it does get enough right, more than most video game movies before it have and we’d be more than game for a sequel.