Every studio wants a cinematic universe. M. Night Shyamalan sprung a surprise on viewers, as is his wont, with the reveal at the end of 2017’s Split that the film took place in the same shared universe as 2000’s Unbreakable. The ‘Eastrail #177 trilogy’ culminates with Glass.

Kevin Crumb/The Horde (James McAvoy), a man with Dissociative Identity Disorder who harbours 24 distinct personalities including the animalistic Beast, is still at large after the events of Split. When the vigilante David Dunn/The Overseer (Bruce Willis) attempts to capture Kevin, both are inadvertently caught and placed in Raven Hill Memorial Hospital. At the hospital, Dr Ellie Staple (Sarah Paulson), believing Kevin and David to have delusions of grandeur, attempts to rehabilitate them. She has a third patient: Elijah Price/Mr Glass (Samuel L. Jackson), a self-styled supervillain and former comic book gallery owner with brittle bone disease. 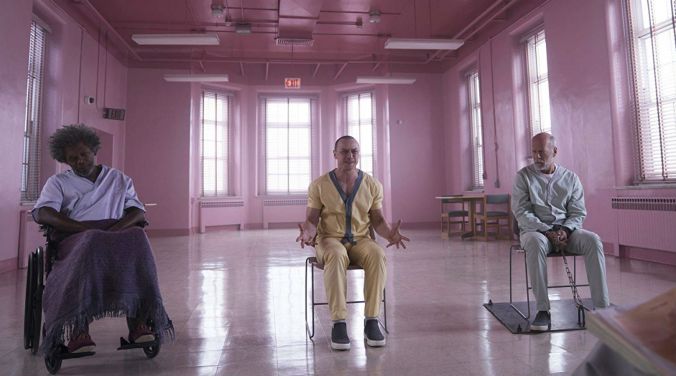 Casey (Anya Taylor-Joy), a girl who was captured by Kevin but let go; David’s son Joseph (Spencer Treat Clark) and Elijah’s mother Mrs Price (Charlayne Woodard) band together to discover the truth behind what afflicts the three characters. Dr Staple is convinced that there are rational, non-fantastical explanations for the ‘powers’ manifested by Kevin, David and Elijah, despite appearances to the contrary. Elijah, who has been feigning catatonia the whole time, hatches a plan of escape, a plan that involves both Kevin and David. The stage for a showdown between two supervillains and a superhero is set. 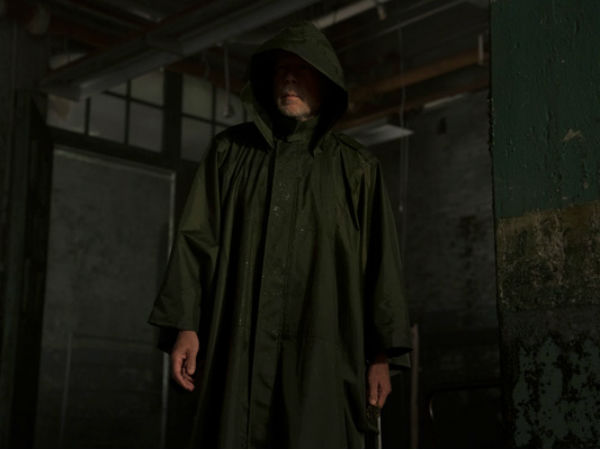 At the time of Unbreakable’s release, the comic book movie boom was still around a decade away. General audiences were not yet as well-versed in the tropes of comic book storytelling as they are today, so now seems like a good time to release a follow-up to Unbreakable. Unfortunately, Glass squanders this opportunity, winding up as a colossal disappointment that seems to get in its own way at every conceivable turn. 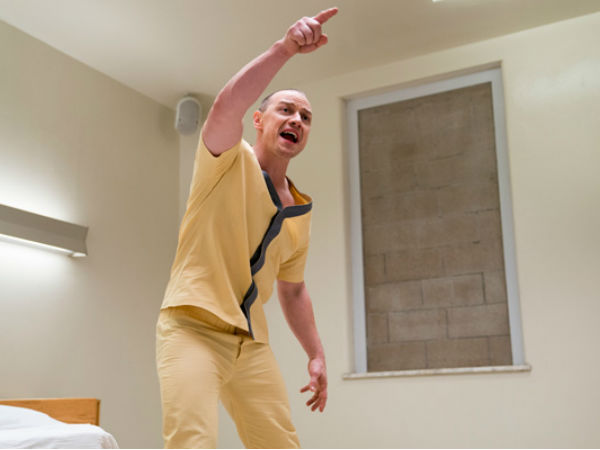 It’s a shame because Glass isn’t a mess from the outset: we see the glimmers of potential, then watch as they are dulled, until the film seems like a big smear. The movie sets up a dynamic clash between three fascinating characters, but they feel like shadows of the people we met in earlier films. McAvoy is more annoying than unsettling as Kevin, Willis’ David is straight-up boring, and Jackson’s portrayal of a conniving mastermind is serviceable but nothing captivating.

Shyamalan gets a few pleasingly tense moments in but is unable to sustain the viewers’ attention. The film feels hemmed in by its mental hospital setting, promising a set-piece finale that winds up severely underwhelming. This undercuts the promise of a grand, explosive conclusion to the trilogy. The dialogue is unbearably clunky in spots, with Shyamalan struggling to weave in references to story arcs and devices commonly found in comic books. His trademark cameo is also entirely awkward.

Split deservedly drew flack for its use of mental illness to signal life-threatening villainy. This reviewer’s friend compared it to a Universal Monsters film, except Frankenstein’s Monster and the Mummy aren’t real and Dissociative Identity Disorder is a real thing. While McAvoy sinks his teeth into the challenging role, the hints of hammy over-acting in Split have all come to the surface. As a result, Kevin is never truly scary and is sometimes unintentionally funny, and it just blends into a mass of silly voices.

While it is nice to see Willis back as David Dunn and there’s also strong continuity in seeing Spencer Treat Clark reprise his role as David’s son Joseph, the character just isn’t that interesting. Perhaps it’s a side effect of how Willis has spent much of his recent career sleep-walking through many direct-to-DVD action movies. The sense of inner turmoil and the compelling nature of an ordinary man coming to terms with extraordinary gifts drew audiences to David in Unbreakable, but here, Willis just shuffles along. 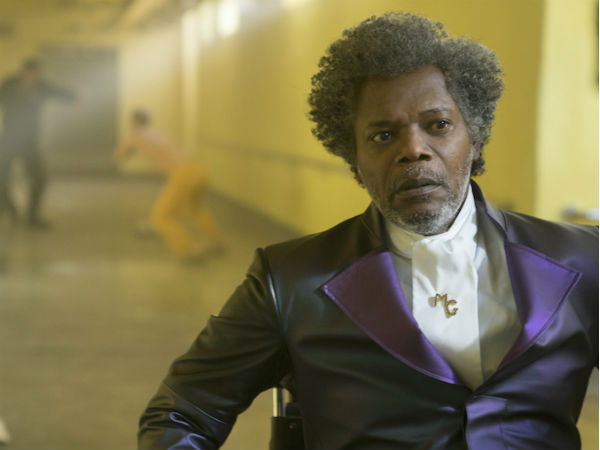 Samuel L. Jackson was by no means an unknown in 2000, but now he’s just ubiquitous, and perhaps that takes away some of Elijah Price’s mystique. The character’s gimmick, that he was a self-styled supervillain, seemed novel when Unbreakable was released, but Glass does surprisingly little with it. While there’s an attempt to flesh out the relationship between Elijah and his mother, with Charlayne Woodard delivering a heartfelt performance, it seems rote rather than adding to the mythos.

Sarah Paulson is typically reliable, but seems unnatural and stiff, hamstrung by sub-par material. Anya Taylor-Joy puts her very emotive eyes to great use as Casey, but the character’s bond to Kevin feels forced, even coming off Split.

There was every opportunity for Glass to be an original, unorthodox, engaging exploration of what it means to be a hero or a villain, and of the implications of superpowers being real. Just when he seemed on the verge of a credible comeback, Shyamalan blows it with an excruciatingly clumsy movie that breaks every promise of a thrilling threequel hinted at before.