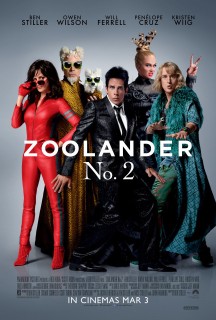 It’s been 15 years since we last saw Derek Zoolander (Stiller) strut his male supermodel stuff. Does that Blue Steel still offer the same structural support? Personal tragedy has driven Zoolander into hiding. A terrible accident that claimed the life of Zoolander’s wife Matilda (Taylor) also damaged the face of Zoolander’s friend and fellow model Hansel McDonald (Wilson), additionally damaging the pair’s friendship. Interpol Fashion agent Valencia Valentina (Cruz) is investigating a string of assassinations in which the pop star victims snap pre-death selfies that match Zoolander’s trademark “Blue Steel” expression. In Rome, she ropes in Derek and Hansel to assist her. The duo is in Italy as the guests of avant garde designer Alexanya Atoz (Wiig) and are hoping to make a comeback on the runway. Zoolander discovers that his estranged son Derek Jr. (Arnold), residing at an orphanage in Rome, is the target of an ancient conspiracy and that Zoolander’s long-time nemesis Jacobim Mugatu (Ferrell), now locked away in maximum security fashion prison, has a hand in this evil plot. 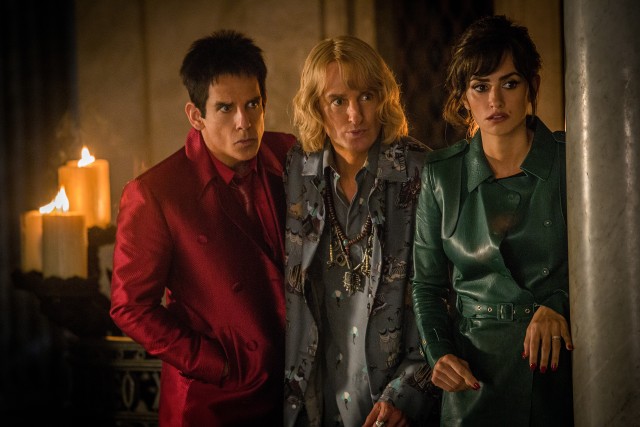 2001’s Zoolanderhas attained semi-cult status in that it’s too widely known among mainstream filmgoers to be an actual cult movie, but is still sufficiently oddball in its sensibilities. People still quote the catchphrases and attempt the Blue Steel pout. There has been demand for a sequel, but not “tear down the studio gates” levels of demand. As unlikely a comparison it may be, Zoolander 2 reminds this reviewer of 300: Rise of an Empire and Sin City: A Dame to Kill For. To put things in perspective, the DVD of Zoolander has Stiller in character narrating how an interactive DVD menu works. With Zoolander 2, it’s more of the same, but ends up being too little too late. Most involved seem to be committed to the silliness, but the vibe that Stiller has switched on “autopilot” mode is hard to shake. It turns out that the flashy production values and a veritable conga line of celebrities making guest appearances serve to distract from the lack of any real invention or comic energy, which is a little sad to realise.

We have nothing against stupidity in general and if a comedy wants to go all-out, full-tilt dumb in the name of entertainment, we’re all for it. However, it’s been repeatedly proven that one gets more mileage with wit, rather than witlessness, as fuel in the comedy gas tank. Zoolander 2 is not completely unfunny and there are attempts, however half-hearted, at satire – a “completely biodegradable” boutique hotel boasting “farm to table wi-fi” pokes fun at hipster sensibilities. Benedict Cumberbatch’s cameo as the androgynous, unclassifiable modelling sensation known as “All” dares to step on a few toes and laugh in the face of political correctness, but it lacks the same impact that Robert Downey Jr. in blackface had in Stiller’s Tropic Thunder. Tropic Thunder had something to say about Hollywood’s excesses while being outrageous and funny. With Zoolander 2, it seems like “when unable to write joke, default to cameo” was the mandate carved on the production office wall. 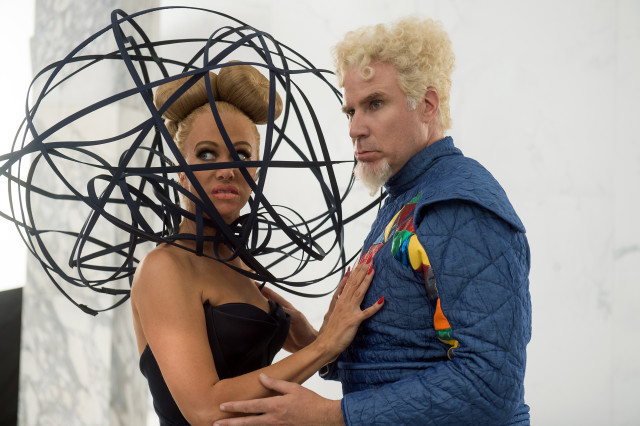 Director/star/co-writer/co-producer Stiller has repeatedly made us wonder “is it still a vanity project if the person whose vanity it serves repeatedly makes a fool of himself?” Short answer: yes. Those who were charmed by Zoolander’s profound lack of intelligence the first go-round will likely be fine with Stiller’s reprisal of the role, seeing how he snaps back into it with such ease. Wilson’s performance lacks energy, but perhaps that can be explained away as Hansel’s more laid-back demeanour. The Oscar-winning Cruz is not exactly known for her slapstick comedy chops, but she gamely tackles the part of the eye candy cop on a mission, displaying sexy confidence in spades as she embraces the silliness. Ferrell has to share scenery-chewing duties with Wiig, who devises an unintelligible, non-specifically European accent for her character. 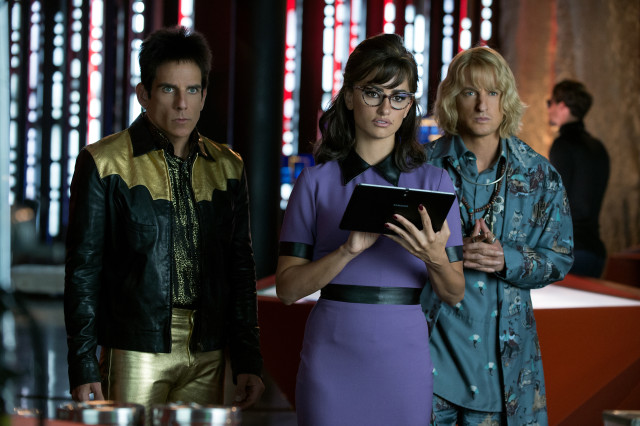 If you’re up for a game of “name the cameo” with a group of pals, Zoolander 2 will be a rewarding experience. Otherwise, it’s close enough to the original but too engineered and lacking in spontaneity to reach any heights of humour. When the jokes (zoo)land, they land, but when they don’t, they flop out of the screen with a deafening, awkward thud. This time, the Magnum’s chamber is half empty, and a couple of the remaining rounds are blanks. Still, when it comes to comedies running on unadulterated stupidity, we’ll take this over those painful Friedberg and Seltzer ‘parody’ movies (Epic Movie, Meet the Spartans, Disaster Movie et al) any day of the week. 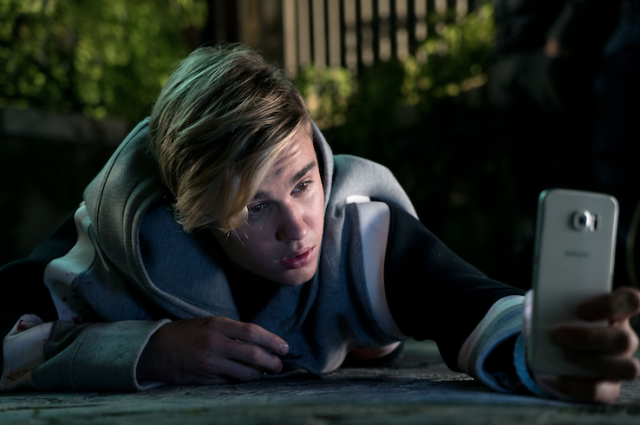 Summary: If it’s wanton shenanigans and famous faces you’re after, Zoolander 2 has got you covered. But when it comes to actually inspired humour, this sequel comes up disappointingly short.
RATING: 2.5out of 5 Stars
Jedd Jong