Everyone has felt like at outcast at some point or another in their lives. It seems August “Auggie” Pullman (Jacob Tremblay) has felt like at outcast at every point in his ten years alive. Auggie was born with a craniofacial condition and because of his deformity, has gotten used to drawing stares from strangers. Auggie’s parents Isabel (Julia Roberts) and Nate (Owen Wilson) decide that after being home-schooled all this time, Auggie should enrol in a regular school.

In the meantime, Auggie’s sister Olivia (Izabela Vidovic), nicknamed “Via”, feels neglected because her parents have shown Auggie so much attention. She develops a crush on her schoolmate Justin (Nadji Jeter), while grieving the loss of her grandmother (Sonia Braga). While adversity has figured strongly in the Pullmans’ lives because of Auggie’s condition, weathering this together also pulls them closer.

Wonder is based on the 2012 novel of the same name by R.J. Palacio. Director Steven Chbosky works from a screenplay he co-adapted with Steven Conrad and Jack Thorne. Chbosky directed The Perks of Being a Wallflower based on his own book, which also dealt with themes of being different and navigating school as an outcast. Wonder is cuddlier and more conventional.

Cynics will be quick to decry it as sentimental and emotionally manipulative and, at times, Wonder tends towards that end of the spectrum. However, it is never so cloying and saccharine as to alienate viewers outright, and there is plenty here that is easy relatable – especially for the parents in the audience. Wonder deals with themes of acceptance, bullying and friendship in a familiar but amiable way. The film shifts between several points of view, letting the audience see the story through a few different perspectives. This device could’ve made the movie fragmented or messy, but the transitions are handled organically, and this approach fleshes the story out. 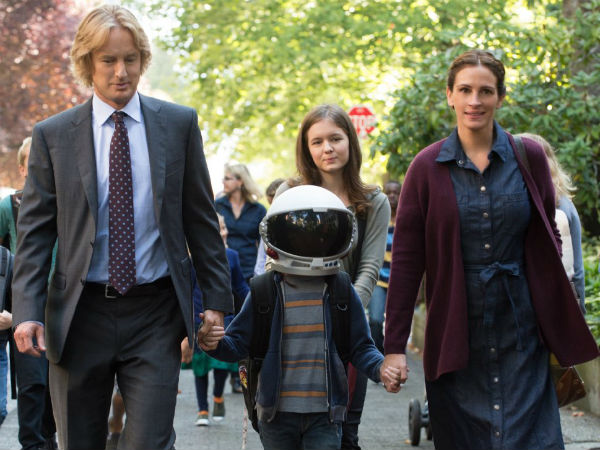 Jacob Tremblay burst onto the scene with his stirring turn in Room, and continues to prove his chops as Auggie. Crucially, the character has a personality and the film is quick to show that there’s so much more to Auggie than how he looks. Quite endearingly, Auggie is a Star Wars fan, like Tremblay is in real life. A certain Wookiee whom Auggie relates to appears in some imaginary sequences. Auggie is realistically withdrawn, but when he gets to open up to someone, becomes animated. The role is acted with considerable nuance.

Roberts plays the over-protective, stressed-out mum who’s always being pulled in many directions. Many mothers in the audience will recognise the constant frazzled state she’s in, and how Isabel has had to sacrifice her own dreams to care for her children. Wilson plays the cool, slightly goofy dad, and gets a few emotional moments in which Nate professes his love for Auggie. 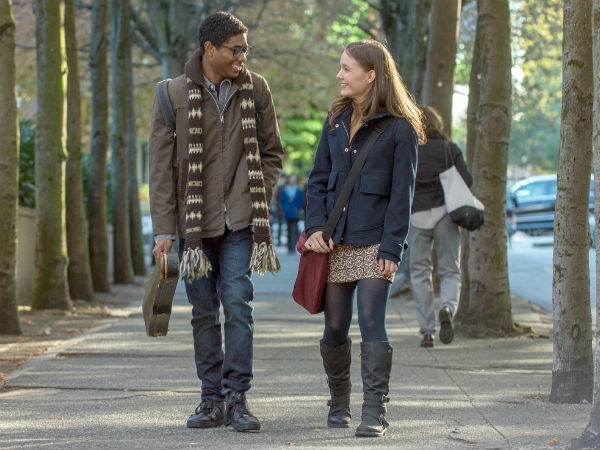 Izabela Vidovic, who played the daughter of Jason Statham’s character in Homefront, also delivers a credible performance. It is to the story’s credit that one sibling feeling they must step aside for the other is explored in a satisfying manner. The romantic subplot between Via and Justin is simplistic, but is sweet and complements the rest of the film.

Broadway stars Mandy Patinkin and Daveed Diggs provide solid supporting turns as principal and teacher respectively. Hamilton star Diggs is warm, but exercises restraint, such that Mr. Browne does not come off as a standard ‘inspirational teacher’ type. Patinkin brings a soulful authority to the role – every school should be so lucky to have a principal like Mr. Tushman. 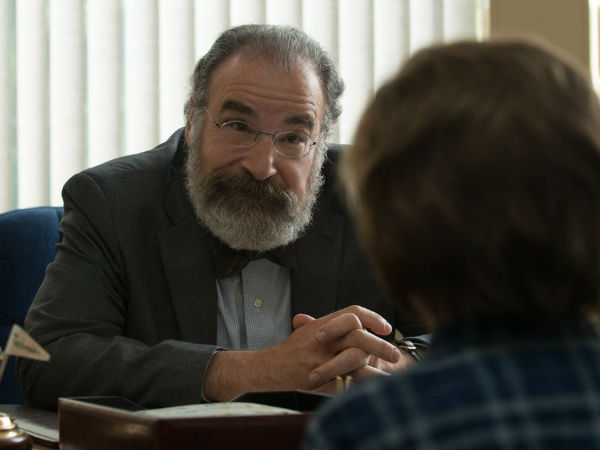 Wonder might turn off the jaded, but this isn’t a movie made for them. Sure, the movie has its share of fortune cookie hokum, but there’s a palpable sincerity to it and there are sure to be viewers who’ll find it inspirational and uplifting. It falls short of profundity, but Wonder makes for a good movie to watch as a family and discuss afterwards.