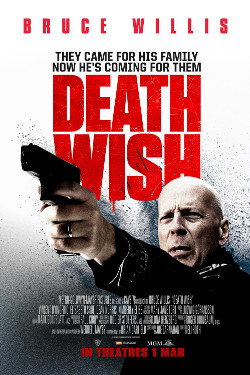 Charles Bronson had a death wish all those years ago, and now Bruce Willis has one too. Willis picks up the mantle of Paul Kersey, Bronson’s most iconic character, in this remake of the 1974 film.

Bronson’s Paul Kersey was an architect; in this remake, the character is an emergency room surgeon instead. The good doctor’s world is torn apart when a brutal break-in to his house while he’s in the hospital leaves his wife Lucy Rose (Elizabeth Shue) dead, and their daughter Jordan (Camila Morrone) in a coma. Taking matters into his own hands, Paul tracks down the perpetrators, leaving a bloody trail through Chicago. He becomes known as the ‘Grim Reaper’, attracting the attention of Detectives Rains (Dean Norris) and Jackson (Kimberly Elise). As Paul enacts his brand of vigilante justice, he becomes blind to the further consequences his actions might have. 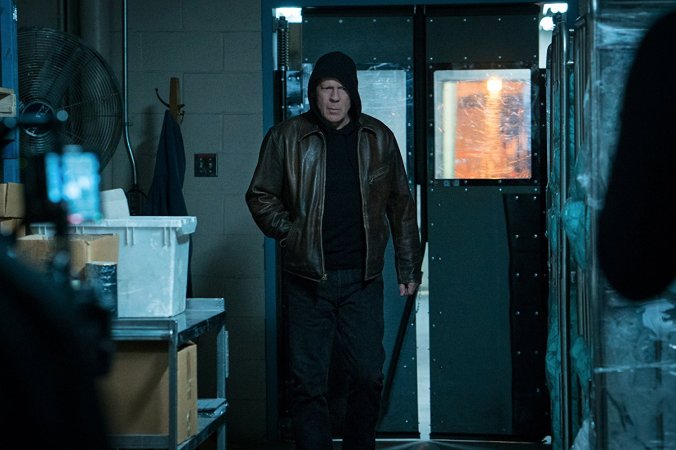 The first Death Wish film was based on the 1972 novel of the same name by Brian Garfield. A Death Wish remake has been in the works for a while – Sylvester Stallone first announced his intention to star in it in 2006. Joe Carnahan was attached to the project and wrote the script, but had an acrimonious falling out with the studio and disagreed vehemently with the choice of Bruce Willis as star. Gerardo Naranjo and the duo of Aharon Keshales and Navot Papushado then came and went, with Eli Roth finally taking the director’s seat. 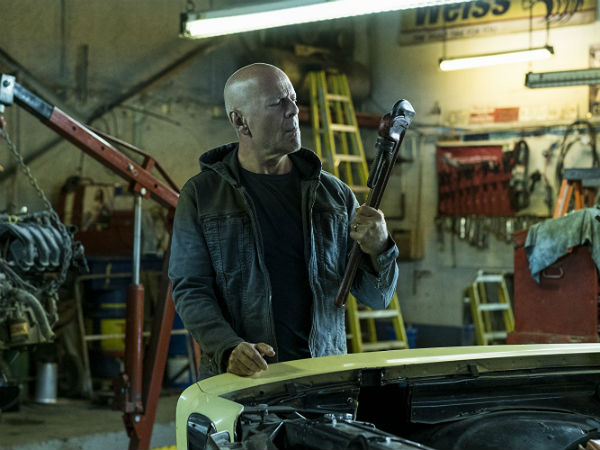 This turns out to be a whole lot of trouble for nothing. The 2018 iteration of Death Wish is underwhelming and unintentionally funny. While the 1974 original was gritty and nasty, this remake doesn’t have much to say. In an attempt to update the premise, we get things like people posting memes of the Grim Reaper online. It’s all rote and pointless.

It’s not like there haven’t been any other vigilante revenge thrillers between the release of Death Wish V and now. Nearly every action star has been in a similar film, with Liam Neeson’s Taken series coming to mind. Then there are direct-to-DVD films like the John Travolta-starring I Am Wrath and the Antonio Banderas-starring Acts of Vengeance. There are hints that Death Wish might delve into the socio-political implications of modern day vigilante justice, but it treads no new ground. 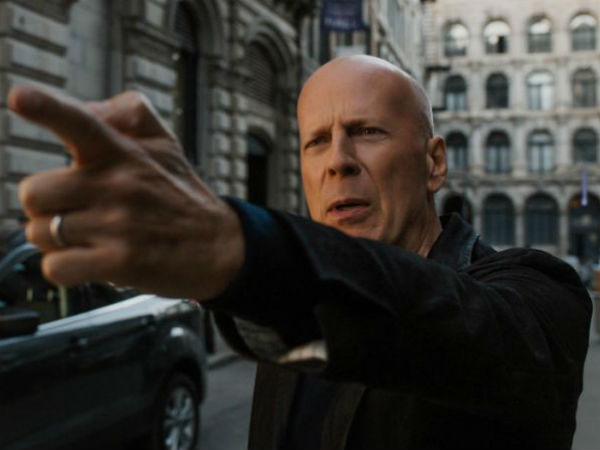 Bruce Willis is a big part of why this doesn’t work. He’s appeared in mostly straight-to-video action films in recent years, and seems so checked out. The character’s extreme grief and rage never crystallises, and while Willis still has the residual action hero cred from the Die Hard films, Paul Kersey never registers as a real person. 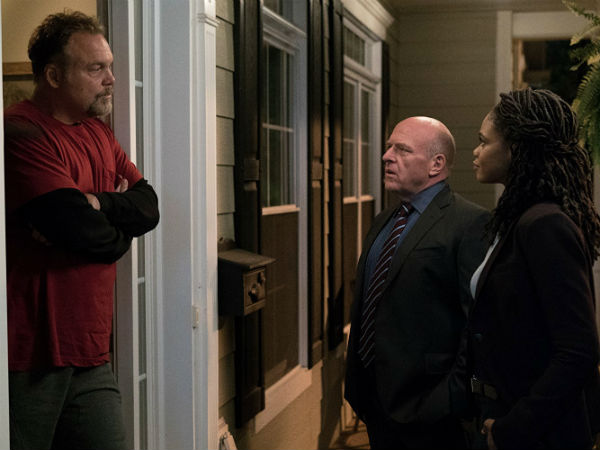 Vincent D’Onofrio, who can be downright intimidating in the right roles, is awful as Paul’s younger brother Frank, coming off mostly as whiny and annoying. The two police detectives appear laughably incompetent, missing the most obvious clues to the Grim Reaper’s identity. The villains are generic thugs, and the female characters exist only to have horrible things happen to them to motivate the hero, just as in the source material. 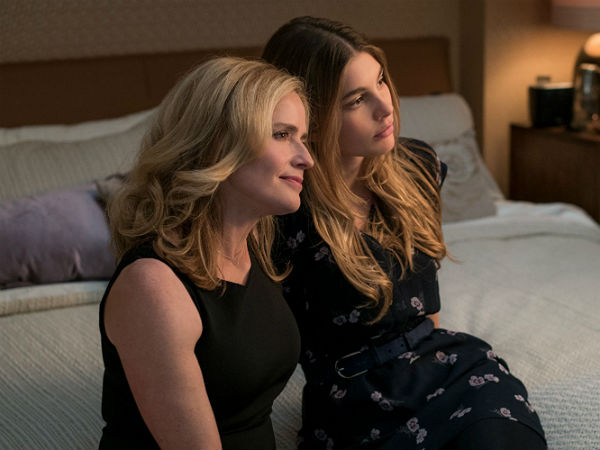 Director Eli Roth is strongly associated with the horror genre, having helmed Hostel and its sequel. Roth loves his gore, and there are plenty of messy headshots and a particularly painful-looking DIY surgery scene. However, there’s a surprising lack of tension, and the film never generates real intensity. Perhaps this is a result of him being hired as a replacement, hence this feeling like work for hire.

Death Wish is the culmination of a huge amount of behind-the-scenes fuss that adds up to nothing much. While the involvement of cinematographer Rogier Stoffers ensures the film doesn’t look as cheap as Death Wish’s numerous direct-to-DVD brethren, both star Willis and director Roth seem like bad fits for this unnecessary reboot.